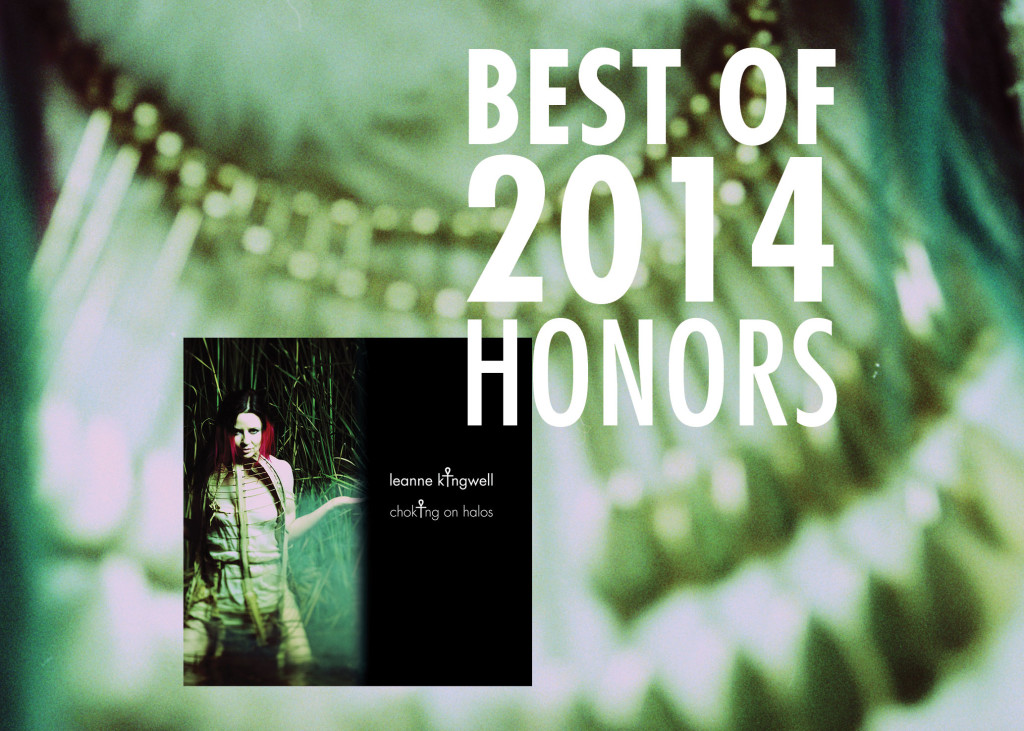 Thank you 2014 Rara’s Farm’s Rock Music Blog, Florida’s Almanac of Rock Music, placed ‘Choking On Halos’ in esteemed company in their official 2014 Rock Albums of the Year –> Full List HERE From Rara’s Rock Farm: Choking On Halos – Leanne Kingwell – This paragraph from my review sums the album up perfectly: “Kingwell is an Aussie chanteuse just dripping with potential. Her self-released new album is a breath of fresh air on the music landscape and boasts a handful of songs worthy of significant radio play on an album that offers non-stop diverse creative rock tracks.” If you like catchy pop rock, you need to check this out. (Our full review)   Rara’s Farm’s Rock Music Blog, also gave me the opportunity to honour my own 2014 Favourites in their 2014’s Best Album’s According to 2014’s Best feature, which you can read –> HERE Hard Rock Lounge at Valley FM 95.9, QLD Australia, placed our January 2014 interview in their “Best Of Interviews” list for 2014 and kindly celebrated the occasion with some Choking On Halos airplay.   WEBSITE:  https://leannekingwell.com/ iTUNES: http://itunes.apple.com/album/id898805049 AMAZON: http://tinyurl.com/nlhb3yu