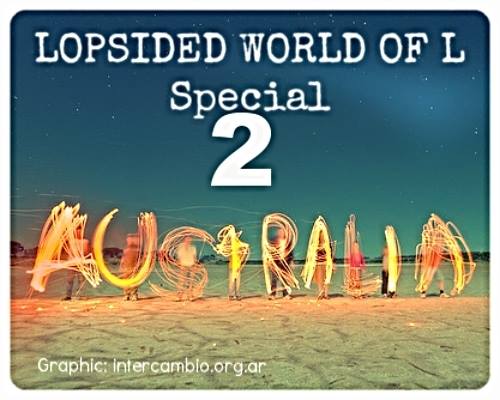 Jonathan L is an esteemed American DJ, who produces his radio show “Lopsided World of L” out of Berlin, broadcasting weekly all around the world.

A genuine legend of radio, (just ask Wikipedia) and a heck of a nice guy with impeccable taste in music, it’s a privilege to be included on his playlist this week. Also totally honoured to represent my homeland with between track “Aussie speak” on this upcoming  Lopsided World of L – Australia Special, July 8 – 10 2016.

Jonathan L rummaged through my music archives and dug up a track from my first solo album to include in the show. Tune in to find out which track he chose!