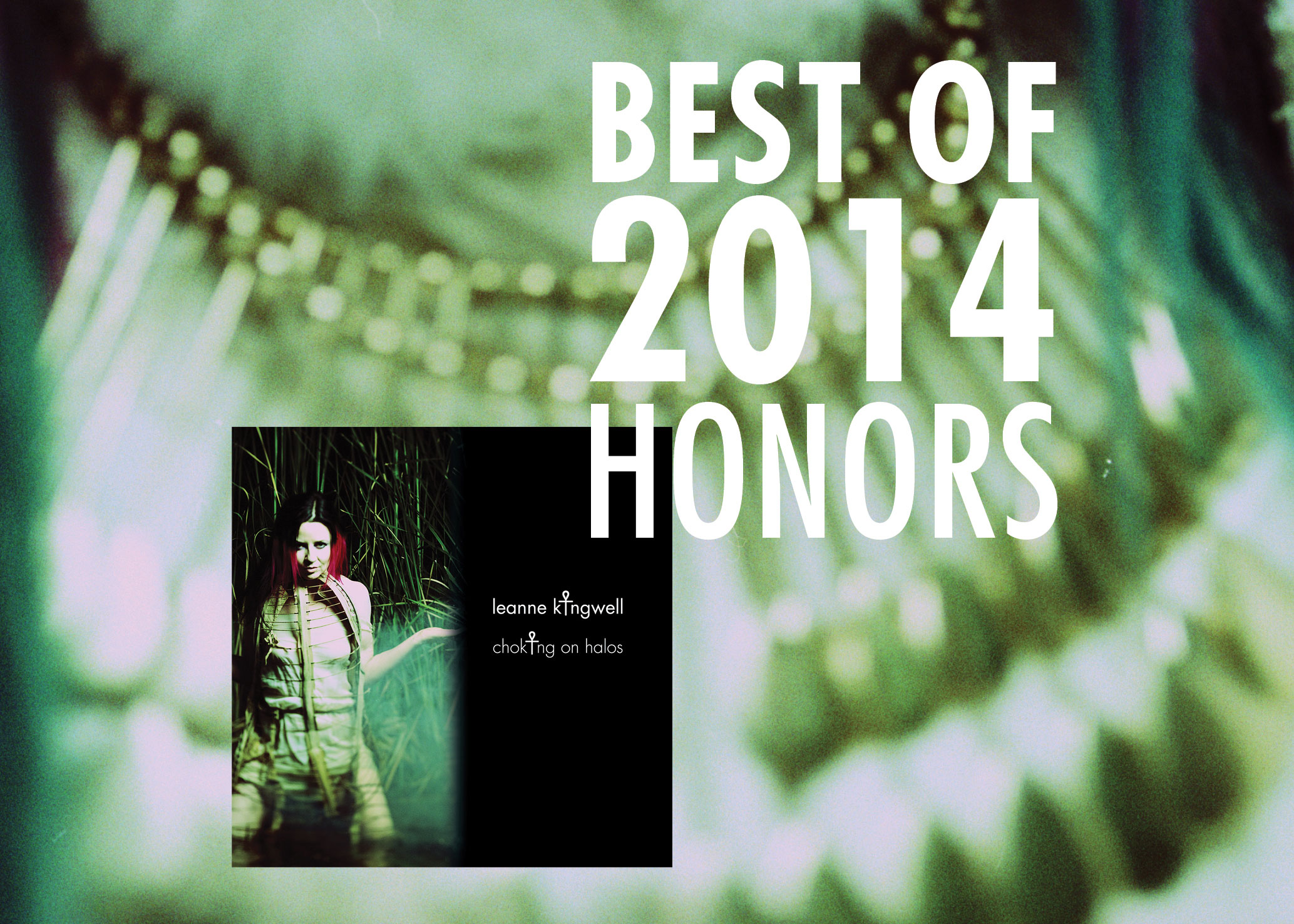 Rara’s Farm’s Rock Music Blog, also gave me the opportunity to honour my own 2014 Favourites in their 2014’s Best Album’s According to 2014’s Best feature, which you can read –> HERE

Hard Rock Lounge at Valley FM 95.9, QLD Australia, placed our January 2014 interview in their “Best Of Interviews” list for 2014 and kindly celebrated the occasion with some Choking On Halos airplay.