Coming Soon to The Big Screen 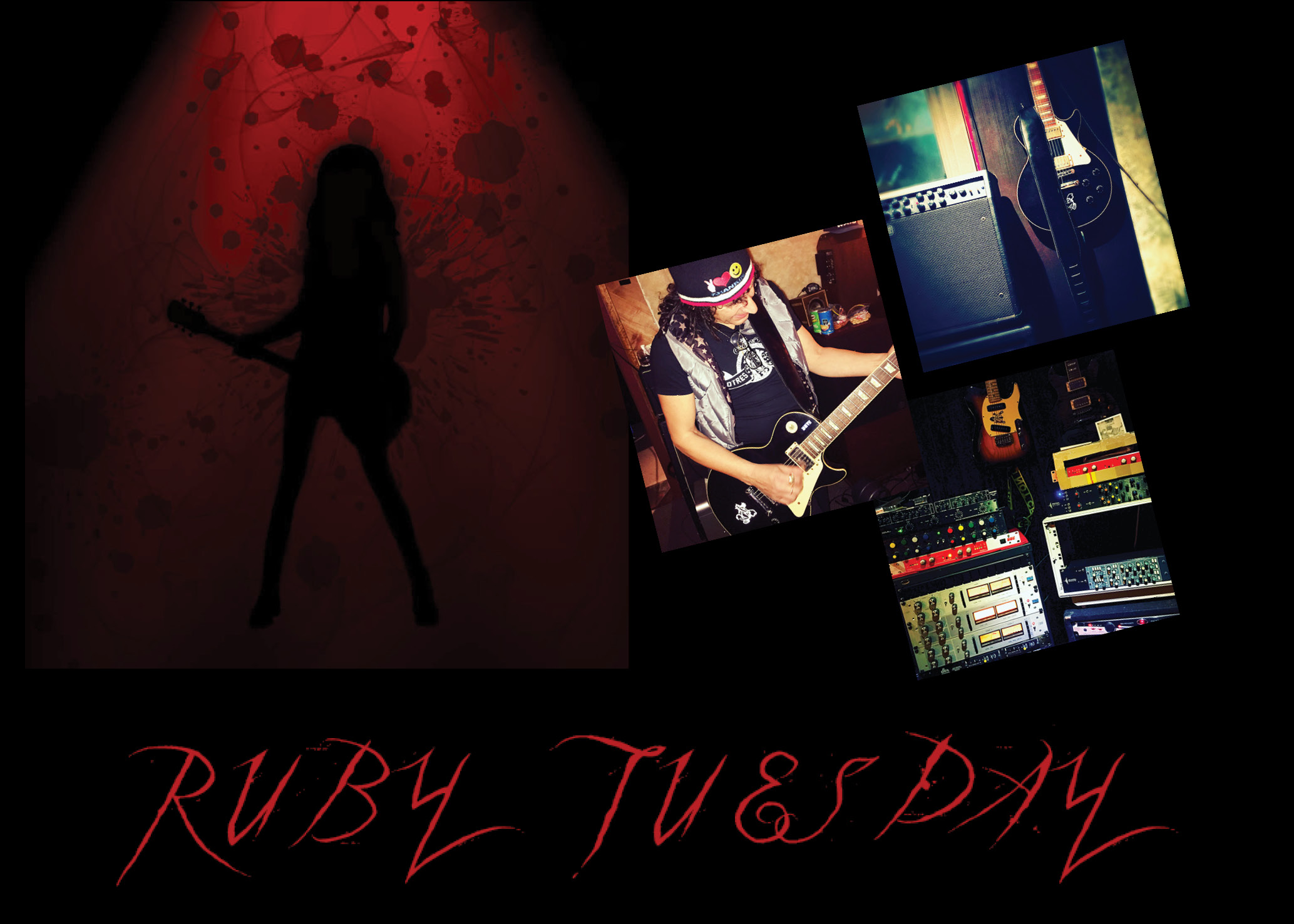 Wrote and recorded a new track with John K for VCA Graduate Film, “Ruby Tuesday”, a short film written and directed by Lucy Claire. It’s a backstage drama in a frankenstein world. A horror hung on the manipulation of a young woman with blind ambition in the dark underbelly of the music industry. Lucy reached out to ask if we would write and record a song that Ruby and her friend Tuesday, could perform as their punk duo “Ruby Tuesday” to kick off the film. We were stoked to oblige.